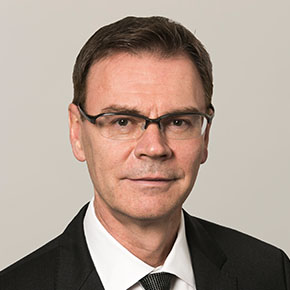 Barry is a Chartered Accountant, has a BSc degree in economics from City University, London and studied Japanese at Keio University, Tokyo.

Barry was previously Partner, Managing Director and Portfolio Manager at Artisan Partners where he set up, lead-managed and was sole decision maker for the Artisan Global Equity strategy and opened the London office (2010-2013). Artisan’s Global Equity fund had top decile performance under his tenure, with buy ratings from leading global consultants.

Before that Barry was a Managing Director and Portfolio Manager at MFS (1996-2010) where he was portfolio manager of the MFS International Growth Fund (2001-2010) and co-manager of the MFS Global Growth Fund (2003-2010). During his tenure these funds had consistent top quartile performance and had buy ratings with major consultants. Barry worked in Boston, Tokyo (where he opened the MFS office) and London during his time at the firm.