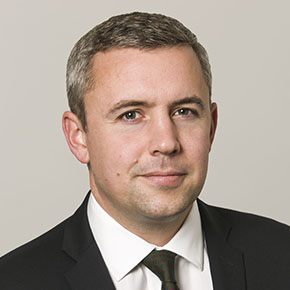 Mike holds a BA in English Language & Literature (Hons) from the University of Oxford and is a CFA and CAIA Charterholder.

Previously partner and head of business development and investor relations at Praxient Capital in London (2013-2014), Mike worked as a Product Specialist at Lloyd George Management (2009-2013) and began his career at Baillie Gifford & Co. in Edinburgh, initially as an investment analyst with a focus on EAFE equities (2002-2005), and subsequently on the team sourcing and servicing North American institutional clients (2005-2007).