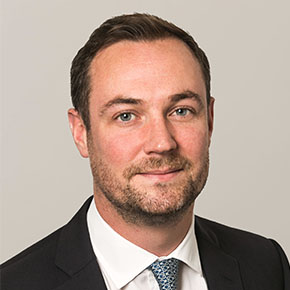 Previously employed at Gladstone Partners in London as an investment analyst with a focus on financial, technology and telecommunication companies (2013-2015).  Prior experience includes as an investment banking associate in the Financial Institutions Group at Deutsche Bank, London (2010-2013) and at Ernst and Young, London in the Valuations and Business Modelling Group (2008-2009) and Banking and Capital Markets Assurance Services (2005-2008).